Are you ready for a real challenge, because the Chaos Raids are here! These 10-player dungeons will be the most difficult fights you’ve seen in MapleStory 2 with the most powerful rewards to match!

It’s time to take on MapleStory 2’s bosses in some real fights! Get your best equipment ready, find a talented team to back you up and delve into the Chaos Raid versions of Shadow Altar, Moonlight Fortress and Ludibrium Clock Tower! 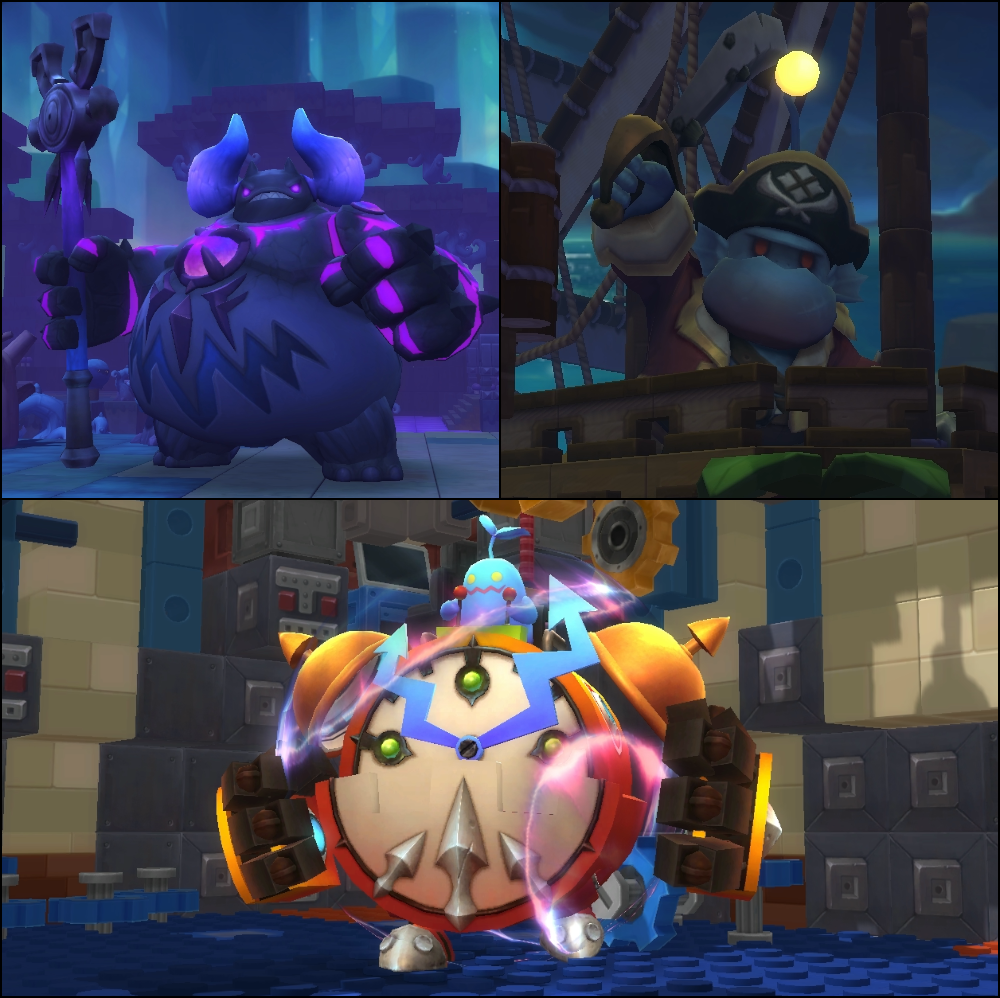 Chaos Raids are advanced challenges that will require more from you than any of the other challenges that Maple World has presented so far. Skipping over almost the entire dungeon and heading straight to the final boss, you’ll only have 15 minutes to take your enemy down. Your foes have vast amounts of health and their attacks will strike harder than ever, so you’ll need powerful weapons, a good team and quick thinking to succeed.

Each character can complete each Chaos Raid a total of 3 times per day and 6 times per week, and you will need the following Gear Scores in order to enter:

Beating the boss doesn’t have to be it, though. Like with Hard Adventures, each Chaos Raid has a set of objectives that you can complete to show your mastery over the monsters. You might be content with just the A Rank rewards you’ll get from defeating the boss, but each week you can earn bonus prizes for showing true mastery with the Weekly Rank Rewards!

Prove your skill and make your mark on the leaderboards, which track the number of attempts, earliest to complete the raids and quickest completions for all players in the region. We hope you enjoy the Chaos Raids… because the Bosses sure will.

The greater the challenge, the greater the rewards! When you complete a Chaos Raid, you’ll claim the new Legendary Extreme, Rage and Panic Armor and Weapons for your character’s job, surpassing the power of everything else in MapleStory 2! You collect gear for different item slots from each Chaos Raid:

Collect each piece of armor in a set to gain additional bonuses on top of the raw power granted, and use it to climb the ranks.

Maplers! Legendary gear awaits in Chaos Raid, wait no more and get your Merets with Nexon NX via Multi Game Card in discount promotion now!

All trademarks referenced herein are the properties of their respective owners. ©2019 Multi Game Card. All rights reserved.​​